Please Hear What I’m Not Saying 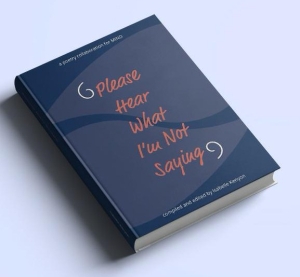 The “Please Hear What I’m Not Saying” poetry anthology will be released on 8 February 2018 and includes 116 poets from around the world exploring a range of mental health issues. Editor Isabelle Kenyon said “I knew I wanted to work collaboratively with other poets and it was actually the theme of mental health for a collection, which came to me before the idea of donating the profits to charity MIND. This was because I knew how strongly people felt about the subject and that it is often through writing that the most difficult of feelings can be expressed. I think that is why the project received the sheer number of submissions that it did.”

She discussed how she selected the poems, “In some cases of course personal taste came into my selection, but I tried to be as objective as I could and consider the collection as whole. I wanted the book to have as many different personal experiences and perspectives as I could find. Because of this, I have not been afraid to shy away from the ugly or the abstract, but I hope that the end of the book reflects the ‘light at the end of the tunnel’ for mental health and that the outcome of these last sections express positivity and hope.”

Every poetry acceptance is a delight, but, on occasion, some strike a deeper chord than others. Editor Isabelle Kenyon’s acceptance of my poem, “The Gift of Sadness”, was one such occasion. I had a friend who edited a music magazine that also took short stories (and very occasionally poems because my friend wasn’t a fan of poetry). Our tastes overlapped and we shared news and gossip about bands, commiserated each other on rejections, I wrote reviews for her magazine and occasionally she’d take a poem. Her story stories were published by magazines and she’d been working on a novel. We were geographically 100 miles apart so contact was online, by letter or by phone. It seems ironic she is commemorated in a poem, but I have also written a published short story inspired by her. Even now, I have to catch myself as I reach for a phone to tell her about some new song that I know she’d have loved if she were still here to hear it.

An extract from my poem appears below:

Your parents’ words were a hollow
you’d retreat into until I could tug you out
with a ribbon of cassette tape,
wrap it into a vinyl spiral,
a stylus needle to stitch words
with music, wishing I could
get you to spiral out instead of in. 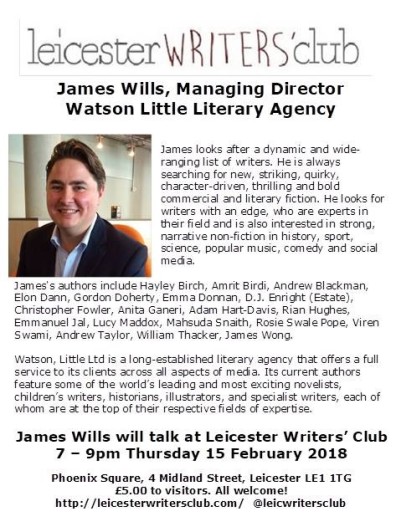 One Response to “Please Hear What I’m Not Saying”