Instapoetry – is the bubble about to burst?

Extract from my poem A Peacock’s Display published in Foreign Literary Journal https://foreignlit.com/

Instapoets, who post their usually short poems often on an accompanying image, account for more than 12% of the £12 million poetry book market in the UK according to Neilsen BookScan. That doesn’t seem like a huge portion, however, with most book stores offering a poor poetry selection, poetry sales generally happen at readings with poets expected to get heavily involved in promoting their book(s). Poets have a strong incentive to find ways to get their poems in front of readers. Is Instagram a genuine medium or is its bubble about to burst?

Most are aware of Rupi Kaur’s story: the writer who posted her work on Instagram, gained and kept followers and got a book deal with Simon & Schuster – not a notable poetry publisher. S A Leavesley (Sarah James), poet and a founding editor at V. Press, has written several articles about her photo-poetry. As a reviewer, I’ve seen a slight increase in the number of poetry books with illustrations and I’ve had to consider whether the illustrations enhance or detract from the poems as part of my review. I’m not considering quality as part of this article: self-published poems on one platform are no different from self-published poems in other media; the occasional fleck of genuine gold amongst a lot of pyrite.

One of the key advantages of instapoems is the instant feedback. A poet posts and gets likes and comments directly from readers within minutes. A poet giving a reading also gets instant feedback from the audience but the audience doesn’t get to see the layout of the poem so the feedback can say more about the performance than the poem. Some online magazines allow readers’ comments but there’s a gatekeeping editor who gets to choose which poems are published.

Instagram allows a poet to directly engage with readers and find readers who wouldn’t pick up a poetry book or go to a reading. A popular instapoet can acquire millions more followers than poetry magazines. More followers creates pressure to produce more instapoems since followers and algorithms favour new content and it takes discipline to manage followers’ expectations without losing them and dropping popularity status. Newer poets can copy the tried and tested routes of established insapoets and build their own platforms of readers.

Who needs a publisher when they’ve thousands of followers? Why go through the angst of submitting work to editors and the disappointment of rejections when a poet can post directly for readers’ attention? No poet earns enough to live on through publishing their poems in whatever medium. Most income for poets comes from readings or teaching, not publishing.

However, instapoets are vulnerable to Instagram’s support. When you’re playing in someone else’s sandpit, they get to set the rules. When you’re playing for free, you don’t have any leverage. Instagram want users to have followers and want users to have social engagement, to draw advertising, as well as users who are going to pay for promotions because running a social media platform isn’t free.

Instagram fairly recently changed its algorithm so it prioritises posts with user engagement, not necessarily showing posts in chronological order. That means, for instapoets, that followers may not see new poems but keep seeing older posts with more comments. Instapoets are finding their audience is falling as a result.

To counter this, poets can promote their posts, which then mostly appear to readers already following the poet rather than potential new readers, and that feels close to paying to be published. It also has an impact on publishers’ interest since publishers base their decisions on the number of followers. Those with established followers may just take the hit of paying for promoted posts. Those with 1 million or more followers often have their own range of merchandise to subsidise and promote their original Instagram posts. Poets new to Instagram face a long road of persistence to promote themselves and gain followers. Instagram is behaving like a publisher who prioritises their duty to book buyers and readers over a duty to writers. That’s where instapoets come unstuck because Instagram isn’t obliged to tweak their algorithm to favour instapoets’ interests.

Instapoets’ vulnerability is not Instagram’s fault. Many instapoets created their own vulnerability by becoming reliant on one platform. Those who survive algorithm tweaks will be those who saw Instagram as one of several possible platforms and built an audience through publishing and readings alongside publishing on Instagram or monetised their instapoetry with merchandise. Those whose sole route to a readership was Instagram will fall by the wayside.

TL;DR: always have a Plan B. 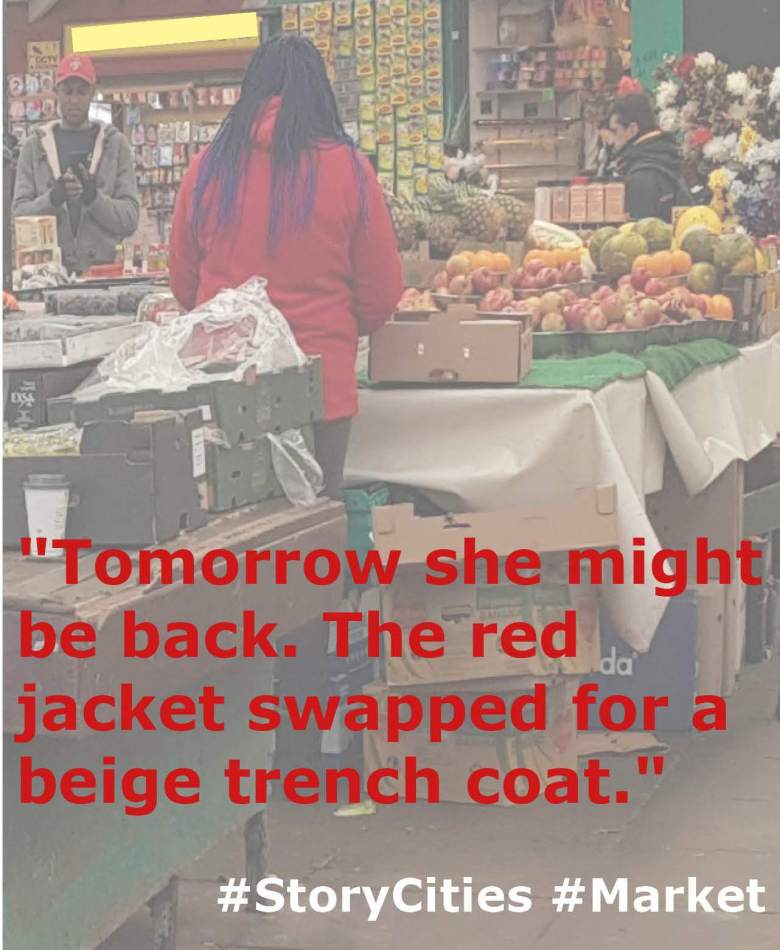 Quote from flash fiction “The City’s Heartbeat” in Story Cities from Arachne Press.